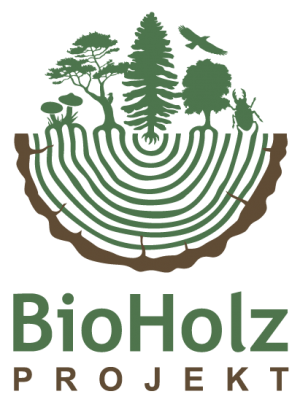 Germany is a party to the United Nation’s Convention on Biological Diversity. As such, Germany has developed a National Biodiversity Strategy in order to conserve all levels of biodiversity from genes to ecosystems. Conservation also includes the sustainable use of biodiversity through adaptive management of ecosystem services.

Successful implementation of the goals laid out in the National Biodiversity Strategy requires sufficient knowledge of the various components of biodiversity. It also requires a robust understanding of how biodiversity influences the functioning of ecological systems. The biodiversity strategy thus provides a starting point for the development of applied research questions for interdisciplinary as well as transdisciplinary work.

Forests are an important component of landscapes in Germany. Climatic and soil conditions favour the development of various types of forests across all biogeographic regions in the country. Only on the highest mountains, in some coastal areas, in some types of freshwater wetlands and in a few very dry habitats trees would not dominate under natural conditions. Currently, roughly a third of the total area of Germany is covered  by forests, while other areas support agriculture, human settlements and infrastructure.

The vast majority of forests in Germany are managed. Here, species composition, age of trees and  stand structure are strongly influenced by the needs of market-oriented as well as subsistence forestry. Finding compromises between the extraction of forest resources such as timber and fuel wood, the needs of visitors who come to forests for recreation and the requirements of biodiversity conservation is the overarching goal of the National Biodiversity Strategy. Because of its transdisciplinary goals, research in support of the Biodiversity Strategy has to include close collaboration between practitioners and scientists as well as contributions from several disciplines including ecological, social and economic sciences.

In the BioHolz project, special attention is given to the role of dead and decaying wood which is scarce in conventionally managed forests compared to natural forests or forests that have been unmanaged for long periods of time. Active enrichment of forest stands with dead wood may be appropriate for supporting the goals of the national Biodiversity Strategy, but forest managers have to be motivated to adopt such measures. Opportunity costs of the measures must be acknowledged, and their economic feasibility needs to be ensured in those cases where the income of forest managers depends on the production of timber.

As part of the BioHolz-Project, several subprojects address different aspects of dead wood in forests. The project encompasses ecological, sociological and economic approaches to scientific analyses of biodiversity and ecosystem services. The research activities are closely linked to applied topics which are relevant for the management of forests.

Ecological dynamics of taxa that strongly depend on dead wood are studied through a series of experimental, observational and model-based studies. The experiments include

The ecological studies are ongoing. Some results have been published in English.

Economic optimization of measures to conserve biodiversity and to provide ecosystem services from forests is the topic of a subproject that uses data from a range of forestry businesses in combination with established models on tree growth.

‚Perception and valuation of ecosystem services derived from forests‘ is the title of a subproject in which questionnaire surveys as well as indirect methods to obtain information on preferences for certain structural characteristics of forests are investigated.

In addition to the ecosystem processes measured in the Biodiversity Exploratories, ecosystem processes related to aboveground and belowground animal activity were measured within one of the deadwood experiments (third experiment described above): seed removal, predation of caterpillars, activity of belowground micro-arthropods and litter decomposition. Those processes will be analyzed together with assessments of scenic beauty and costs of deadwood enrichment to investigate potential trade-offs between different supporting, provisioning and cultural ecosystem services.

In order to test empirically which options for action are feasible to enhance biodiversity and ecosystem services within the context of different stakeholders, measures are tested by implementation partners. Objectives for forest management may differ according to business models and world views held by stakeholders. 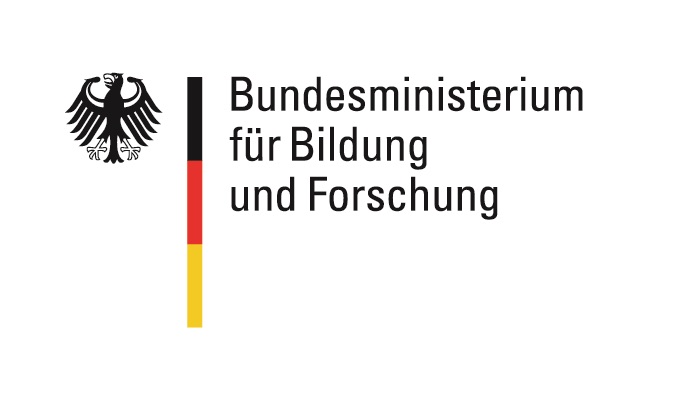